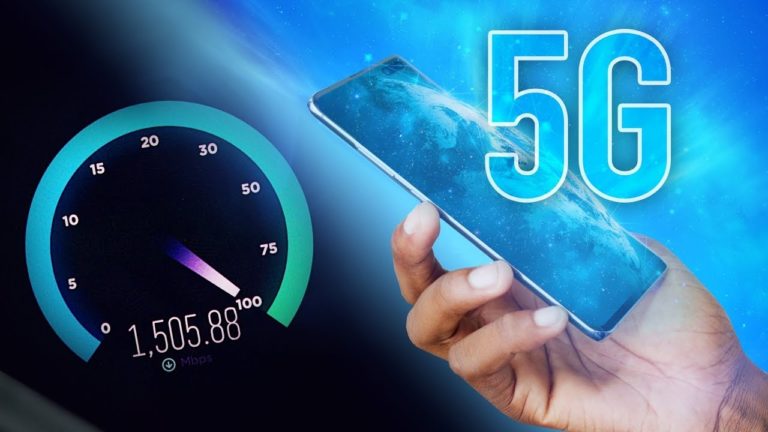 5G is still in trial in India. No date has been fixed yet for when the general public will get 5G, but India has started preparing for 6G. Minister of Railways and Communications and Electronics and Information Technology Ashwini Vaishnav has said in a statement that 6G network will be operational in India by the end of 2023. Ashwini Vaishnav has given this statement in a webinar of a media house.

Ashwini Vaishnav has also confirmed that necessary permission has already been given to engineers and scientists to work on 6G technology. He further said that all the software and parts used for 6G will be made in India.

Apart from this, Made in India parts ready for 6G will also be exported. He said that not only 6G, but also made in India software and parts are being used for 5G also.

The Telecom Regulatory Authority of India (TRAI) is already working on the consultation process for 5G spectrum. The regulator is expected to complete the process by the end of February or March. Even the telecom operators had sought extension of the 5G trial period after which they were given additional time till March 31, 2021.