Are you dreaming of an BEST launcher for android 2021?

How about the best Android Launcher that can increase your productivity by 12% OR Can help you to customize your phone’s home screen like a PRO!, or perhaps even more?

Getting the best launcher apps is possible, and plenty of people did it (I’ve tried all the launchers and got a few best of them), but if you’re going to customize your phone, then you need the best launcher.

What Does It Mean to “Customizing’’ on Android?

Customising a phone simply means giving your Phone a new look and style using drivers (launcher apps) when someone takes your phone in their hands. This is a fundamental goal for most android users and it opens up opportunities to manage/categorise all your apps.

Before I start don’t forget to set the default launcher of your phone for full access because if you won’t set it as default it will change automatically to your system launcher.

I’ve been using Nova launcher as my default launcher for 7 or 8 years now and it’s the best there is.

And know what, I never get bored of this Launcher app because there are lots of things to do with this app and with constant updates you get new features.

If you are looking for the best Android launcher I would suggest you, please don’t go with Nova Launcher before checking out other apps that I mentioned below.

This is the best launcher app that I have found on Google Play Store. Lawnchair 2 is the launcher that I’m using happily. I don’t have any complaints with lawnchair2. This is definitely the best launcher for those who want a new look and feel. It’s a very clean and minimalist app in comparison to any other launcher apps. They are more complex and also this is the app which gives stock android feel on non-android one phones.

It’s the perfect option for those who want a “stock android launcher ” feel.

This android launcher is for p 9.0 launcher theme. This launcher app is highly customizable but there is a con about this launcher app is that it ‘Comes with ads and lack of features without a pro version’ Because of ads it reduces performance if you only want to use offline then it can improve your device performance.

Niagara launcher is available for early access but it is the most Morden home screen app and also it gives you a minimalist design.

These are the reason why you should choose Niagara launcher:

Nominated as one of the best launchers of 2019 by Life wire, Tom’s Guide and AndroidPIT

This is a very efficient, lightweight, fast launcher.

“Best minimalist launcher for android in 2021”

Pros: This launcher app comes with many gesture controls.

Microsoft launcher provides you a new home screen and because of that you can be more productive with your Android device. Honestly saying that I love this app because this app has a clean gesture, I don’t need to find any app.

Want to earn money online then this is for you: Best Online Earning Apps

It has all the features that I need, it doesn’t slow down my phone and also gives an elegant look and feel. One of the best launcher apps, I would like to say that the themes and backgrounds are a little complicated but you can definitely go with this launcher app.

BGN launcher is especially for the low-end devices and also for the gamers who are using low-end devices, It can boost your RAM and also save some percentages of your battery. This android launcher gives you a stunning look and any customization. This launcher app is inspired by Stock android and Google Pixel. There are lots of features available in this app like; Edit icons(shape, size, hide), Look and feel, Search bar etc…

I have no words to describe about this launcher but I will tell you about this; This app is better than Microsoft launcher it is quickly customizable I used this app for several months, Now being honest I can say that “Apex helps you to customize your good-looking home screen into a beautiful home screen”

Best simple Android interface makes your phone easier to use without ads.

The icon of this app is as simple as minimalistic, it has all the customisation options but it keeps all the things easy and free to use.

In fact if you love simplicity then you must use this best Android Launcher app for your Android phone.

I have used it for a couple of months and did not find any cons in this android launcher app but there are some kinds of bugs but It doesn’t  matter. This launcher app provides different kinds of fonts and there is a Massive range available in fonts.

I choose this because It’s rating is More than most of the Android Launcher. XOS Launcher is a highly customisable and beautiful launcher app.

Some of its Features

Here I showed 11 best android launchers for 2021 that you can use to customize your home screen and increase your productivity.

The android launcher which we use, makes our device more handy to use and also gives us a next level experience to use our device, and we get a fully customizable device. You can customize your icons, text, animations, notification panel and everything just By using launcher apps on your smartphone.

IMAGINE If you have to choose any one launcher app for your device which one will you choose?

Now if I have to choose one I will choose “NOVA LAUNCHER” because It doesn’t have lots of ads and it’s free to use it also comes with nova launcher prime but the Free version is sufficient in day to day life of android.

Are launchers safe for the android?

Does the Nova launcher slow down the phone?

No Nova launcher does not slow down your phone but it makes your phone much faster. In fact , I am using this launcher on my 1GB RAM mobile phone.

Which is the best launcher for android 2021?

These are the Best launcher app for Android 2021 that you can use, so the first app is Nova Launcher, Simple Launcher, Hyperion Launcher, Microsoft Launcher and the list goes on and on. 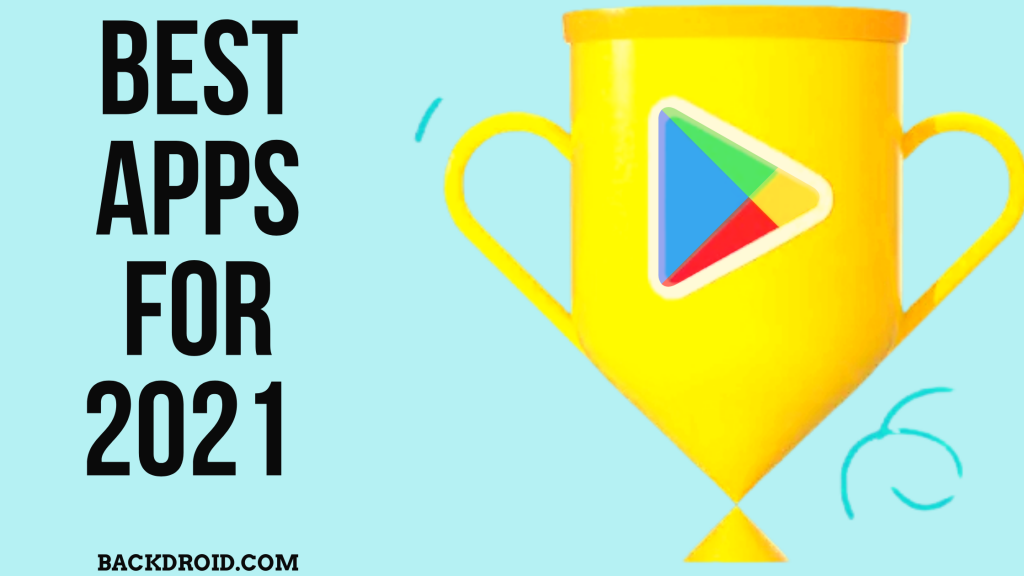 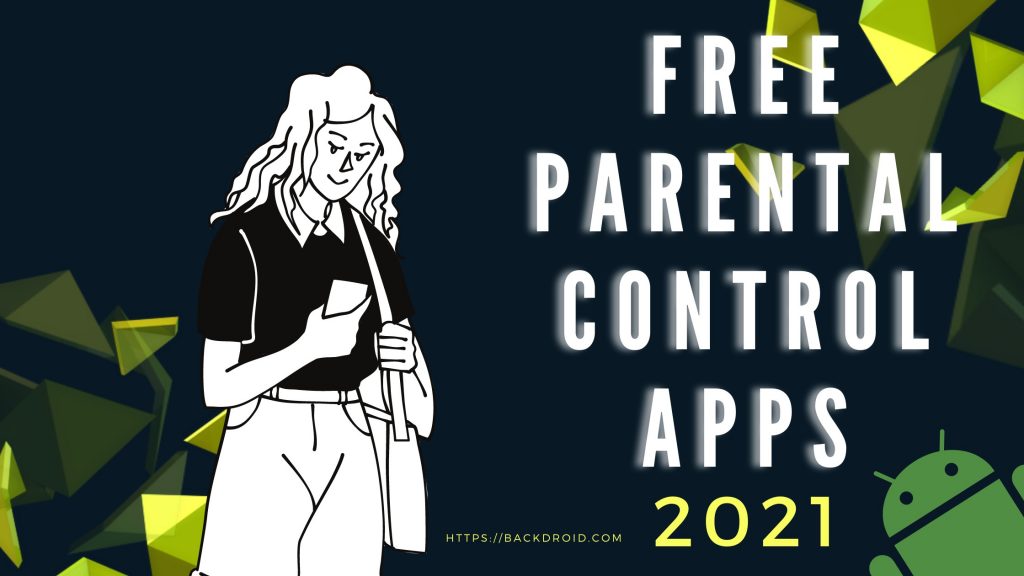