Isn’t it? Anyways To Fix this problem or to know the reason; why does my phone randomly vibrate or why is my phone vibrating for no reason you can continue further reading. In this article, I had mentioned all the reasons behind the smartphone’s vibration. Although steps to fix it.

Why Does My Phone Randomly Vibrate for No Reason

Here are some of the reasons behind the scary vibration! That can be the culprit of the phone’s random vibration.

Here are some sercet messaging apps to use, Check out now.

These are some possible reasons behind random phone vibrations which are happening on your smartphone. To fix it below are the three steps that you should follow.

Above I already mentioned a few reasons why this is happening on your smartphone. I also faced this issue in 2019 when I had a smartphone that was launched in 2017-18. My phone vibrates every two to three hours randomly whenever I am using it. Sometimes the phone vibrates so loud and non-stop, it seems like the phone is going to explode.

Get Into Safe Mode

Every smartphone has a safe mode in it which is very useful when you have these kinds of issues. In safe mode, all the external installed apps were disabled for that mode particularly. So if the phone vibrates in the safe mode that means there is a hardware problem in your phone.

However, if it didn’t vibrate that means any installed app on your smartphone is creating that issue. To figure it out I had mentioned in the fourth step how to fix it. Here’s a Video Tutorial.

Note: Safe mode won’t delete any data. It is also known as the phone’s default mode.

If you have installed any app recently and started facing phone vibration randomly that means the app is creating that issue. Even this could be very serious when it comes to privacy. Below I mentioned a web story that you can watch right now 4 dangerous apps that you should uninstall right now. 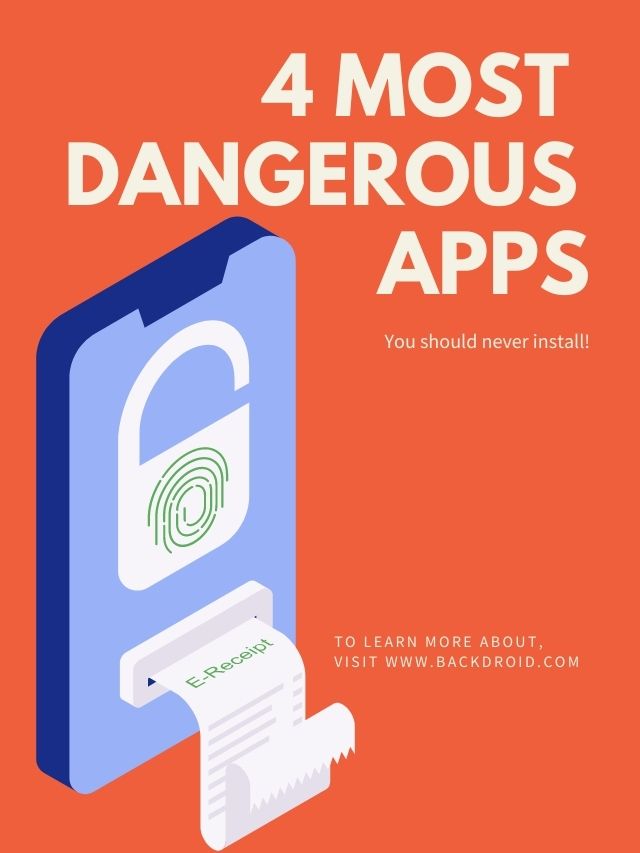 So uninstall that app which you have recently installed on your smartphone or you can uninstall the app that you haven’t downloaded from the official source like Google play store or apple’s app store.

Most of the third-party apps have been developed or modified by some groups of people. Which is not safe at all, You have to compromise your privacy and your data.

Factory reset means resetting a smartphone into the default stage of any smartphone, just like a new one.

If there is some settings issue on your smartphone then it could be fixed by resetting your system settings. You can hard reset your smartphone if you want to fix it but this needs lots of expertise.

You can read this guide to factory reset your smartphone. I hope you found it useful.

Okay, on step number 1, I have told you that in step number 4 how to fix random phone vibration so here is the method that you can try on your smartphone which is working on all the smartphones out there in the market.

How to Figure out Which App Is Making Your Phone Vibrate?

To check which app is causing the random phone vibrations here is a guide that you can easily follow.

Sometimes we visit websites that are not completely secure or without HTTPS. That Can create that kind of error and install apps automatically without your permission without your knowing.

These can also heat your smartphone or also can slow down your phone initially right after getting installed.

I hope you liked today’s article which says that my phone vibrates randomly. If It helps you then don’t forget to mention in the comments what is your story how you find out or figure out your phone is vibrating randomly.

By the way, do you feel that the vibration is a little scary let me know in the comments yes or no? Anyways, have a nice day.